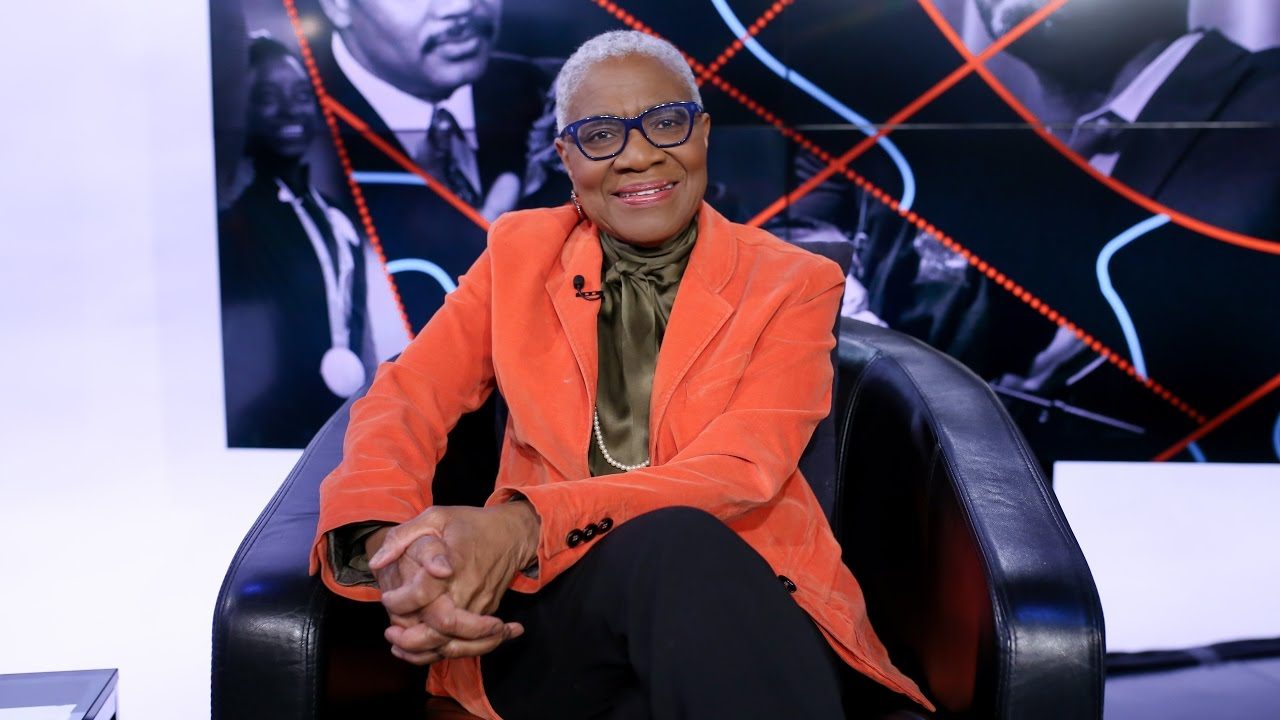 C. Virginia Fields was appointed President and CEO of Black Health (formerly the National Black Leadership Commission on Health), in 2008. During her tenure, NBLCA has grown to include affiliate chapters in 11 cities, nationwide. In 2008, Ms. Fields was appointed to the New York State AIDS Advisory Council by then Governor David A. Paterson. In 2011, she was appointed to the U.S. Department of Health and Human Services’ Region II Health Equity Council. She is a member of the National Viral Hepatitis Roundtable, Policy Committee and Public Justice Project Steering Committee. Ms. Fields was appointed by Governor Cuomo in 2014 to the New York State’s Ending the AIDS Epidemic Task Force. Ms. Fields served as President of the Borough of Manhattan, New York City, chief executive of 1.5 million residents for eight years (1998-2005). In 2005, she was a Democratic candidate for Mayor of New York City, becoming the first African-American woman to seek that office. She served as a member of the New York City Council for eight years, (1989 -1998). Prior to elected office, Ms. Fields established a distinguished career in her professional field of social work. Born in Birmingham, Alabama, Ms. Fields received a Bachelor of Arts degree from Knoxville College in Tennessee and a Master’s Degree in Social Work from Indiana University. She resides in New York City.

C. Virginia Fields is the President and CEO of the National Black Leadership Commission on Health Inc., whose mission is to champion the promotion of health and prevention of diseases to reduce disparities and achieve equity for the Black community. She is the former President of the Borough of Manhattan, 1997-2005 and member of the New York City Council, 1989-1997.