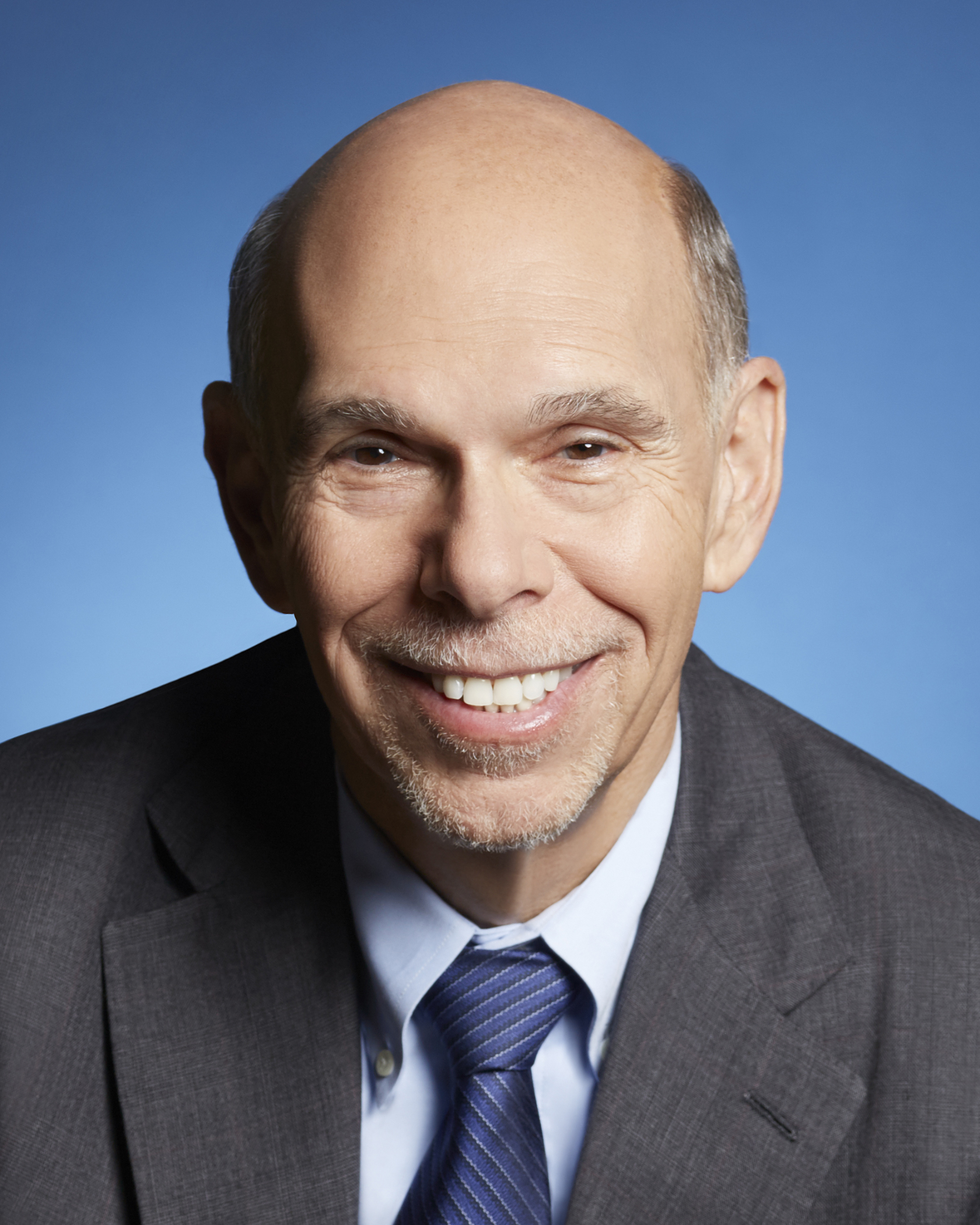 Kenneth L. Davis, M.D. is CEO of the Mount Sinai Health System in New York City, one of the nation’s largest integrated health systems, which includes the Icahn School of Medicine at Mount Sinai, eight hospitals, and over 300 ambulatory sites. He is a leader in the move away from fee-for-service medicine to population health with the aim of keeping more patients healthy and out of the hospital. As a neurobiologist, Dr. Davis conducted pioneering research that led the FDA to approve four of the first five drugs for the treatment of Alzheimer’s disease. In 2002, he was elected to the Institute of Medicine of the National Academy of Sciences. The author or co-author of more than 575 scientific articles, Dr. Davis has been recognized as one of the most highly cited researchers in the field of brain diseases. He has won numerous awards including the George H. W. Bush Lifetime of Leadership Award from Yale University. In 2014 he was named a trustee of the Aspen Institute.