The Stonewall Riots in June 1969 are recognized as the start of the modern gay rights movement that brought the LGBTQ community into greater visibility in mainstream American life. This 50th anniversary year is a celebration of the movement, and an opportunity to review and reassess the milestones and challenges that have occurred since then.

As our gay and lesbian brothers and sisters were beginning to manifest lasting change in attitudes and awareness, the AIDS virus struck. Affecting mostly white gay men in the beginning and then quickly devastating other communities, including communities of color, and injecting drug users, HIV/AIDS became one of the defining characteristics of the LGBTQ community. When medical, government, and faith institutions were slow to respond, communities mobilized and created social and political networks to take care of our own, as well as push the reluctant levers that could fund research, awaken policy makers, and bring necessary changes.

With New York the epicenter of HIV/AIDS in the 1980s, Ryan Health established itself as a leading provider of quality HIV care and prevention efforts. As a Federally Qualified Health Center (FQHC) with a focus on the disenfranchised, including people of color, this was a natural fit with our core mission. Since 1988, Ryan Health’s integrated model of HIV care team consists of highly skilled doctors, nurses, social workers, patient navigators, and case managers who work together to create individualized care plans for people living with HIV. HIV and STI services are also provided throughout New York City through our Prevention, Education and Outreach (PEO) Department.

New York City again leads the nation in the number of new HIV cases, and statistics show that more than 20 percent of those infected do not know they are infected. According to recent data released by the CDC, about 80 percent of new HIV infections in the U.S. in 2016 were transmitted from the nearly 40 percent of people with HIV who either did not know they had HIV, or who received a diagnosis but were not receiving HIV care.

We know that new infections are concentrated among men who have sex with men and minorities, including African-Americans, Hispanics and Latinos. In New York City, 77 percent of new HIV diagnoses and AIDS-related deaths were among African Americans and Hispanics in 2016, up from 69 percent in 2015. And that’s despite Governor Cuomo’s End the Epidemic initiative that aims to stop new HIV infections by the end of 2020.

For me — an African American gay male working in health care — those numbers are frightening. As Executive Director of Ryan Health | Adair and Frederick Douglass in Harlem, I remain steadfast in fighting HIV/AIDS, particularly in LGBTQ communities of color. Prior to my current position, I oversaw HIV services at Ryan Chelsea-Clinton, neighborhoods that over time have encompassed the hub of New York City gay life. I know how our communities can focus when an important goal is on the line.

As a former co-chair of the New York State Department of Health, AIDS Institute’s Faith Communities Project and a member of the Bronx Borough President’s End the Epidemic Roundtable, I’m just one of the many committed to this fight. Along with Persons Living with HIV/AIDS, community partners, advocates, and faith leaders, we continue to fight tirelessly to end HIV/AIDS.

Premiered on February 7, 2019, National Black HIV/AIDS Awareness Day, Ryan Health Equality: Stonewall 50 has conducted outreach at gay bars all over Manhattan to share information about prevention and treatment services, provide lists of resources, and let gay and queer people of color know they don’t have to figure this out alone.

We’re hosting testing days in the community through our mobile health center, and we’ve produced a series on sexual health for local high school students, because the sooner people know about prevention and treatment, the healthier they will be. And we’re building on our Ryan Health sponsored outreach projects, like Sippin’ and Spillin’, for African American women, and Brown Boys Brunch, for African American and Latino men. A full list of our outreach activities is on the Events Calendar on our website.

Ryan Health Equality: Stonewall 50 is aimed specifically at LGBTQ communities of color, but it is based on our overall philosophy of empowering our patients to be part of the care team. You need to be involved in decisions, to focus on prevention and health maintenance. Undetectable = Untransmittable — and we take that seriously.

We’re celebrating the 50th anniversary of Stonewall with you. Our staff is proud of who we are and the work we do for New York’s LGBTQ community, and we want to ensure you’re here and healthy, and working toward the next Stonewall milestone — the end of HIV/AIDS.

Charles W. Shorter, LMSW is Executive Director of Ryan Health | Adair and Frederick Douglass and a former member of the NYC HIV Planning Council, and the New York State Department of Health, AIDS Institute, Faith Communities Project. He is also a Board Member of several nonprofit advocacy organizations, and is active in providing community based health education, and advocacy regarding stigma, oppression, and discrimination to various faith based, and other communities. 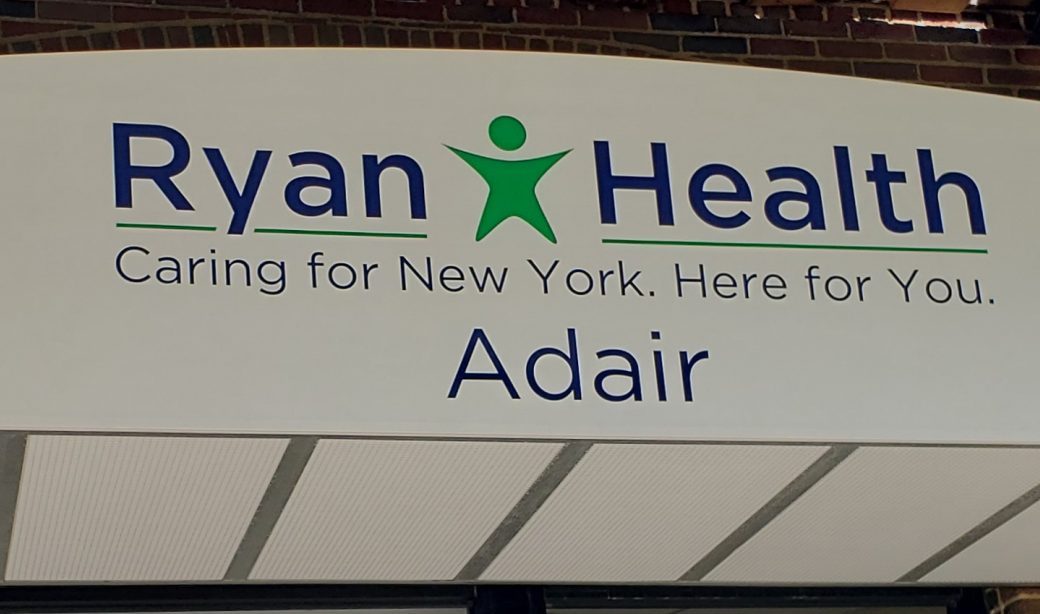 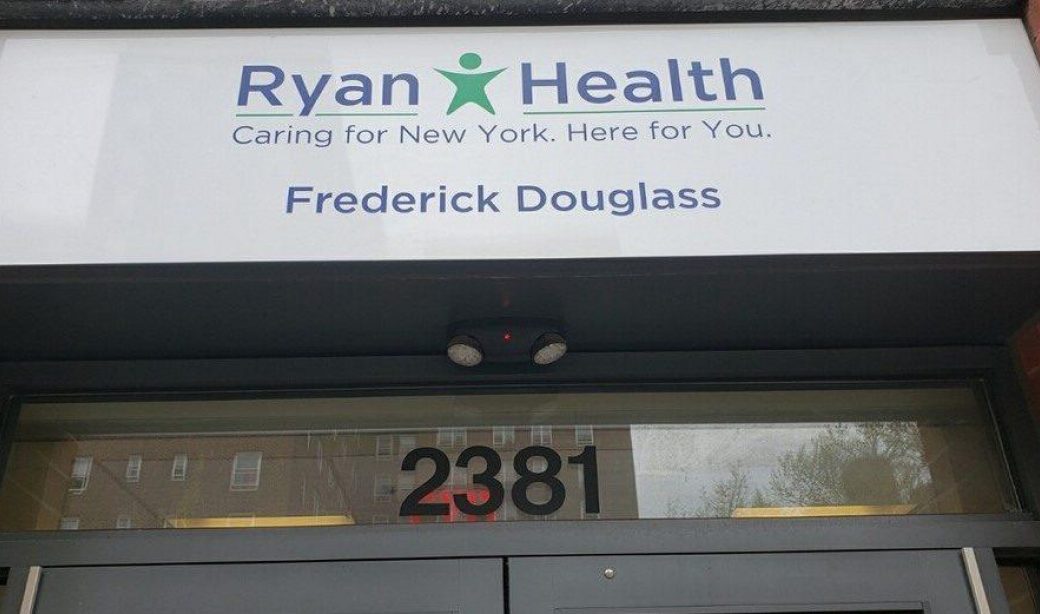