Ryan Chelsea-Clinton | Meet Our Board Member!

Howard Long has been on the Board of Directors of Ryan Chelsea-Clinton (RCC) for almost seven years, where he serves as Finance/Audit Committee Chair. As an active member of the community, he has been a true champion of our work. He lives in Chelsea and splits time between the city and Hudson, New York with his husband. He recently made the move to the retail grocery industry (still negotiating technology contracts) as Director, Technology Sourcing at Ahold Delhaize. During his free time, he likes to get outdoors, spend time with friends, and travel.

When and how did you first get involved with Ryan Chelsea-Clinton (RCC)?

I first heard about RCC through Harriet Chan King (a Ryan Health and RCC Board member), who was a work colleague of mine at the time. We became friends after we both moved on to different companies and she would tell me all about the amazing things happening at RCC. The impact that RCC has on the community is what really pulled me in to want to be a part of such caring organization.

What are your activities as an RCC Board member?

I’m currently the Finance/Audit Committee Chair and an active member of the board. As a board member, I work closely with my fellow board members to drive RCC forward while always keeping our mission in mind as we look to the future. This also includes participating in events at the center and advocating for FQHCs.

In your opinion, what is the most important work RCC does?

The most important work that RCC does is provide services to the community regardless of ability to pay. It’s so important for EVERYONE to have access to healthcare and RCC ensures there is access to care for the community. In addition, RCC is very active in the community and has launched various programs in order to increase outreach.

Why do you volunteer? Donate?

I volunteer because I believe strongly that healthcare is a right, not a privilege. Giving back to the community which has given so much to me is a priority in my life. I also donate to RCC because every single penny counts! I’ve always believed that if we are in a position to give back, then we should. I also encourage others to do the same! It doesn’t matter how much – every single penny can be used to provide care to the underserved people of our community. 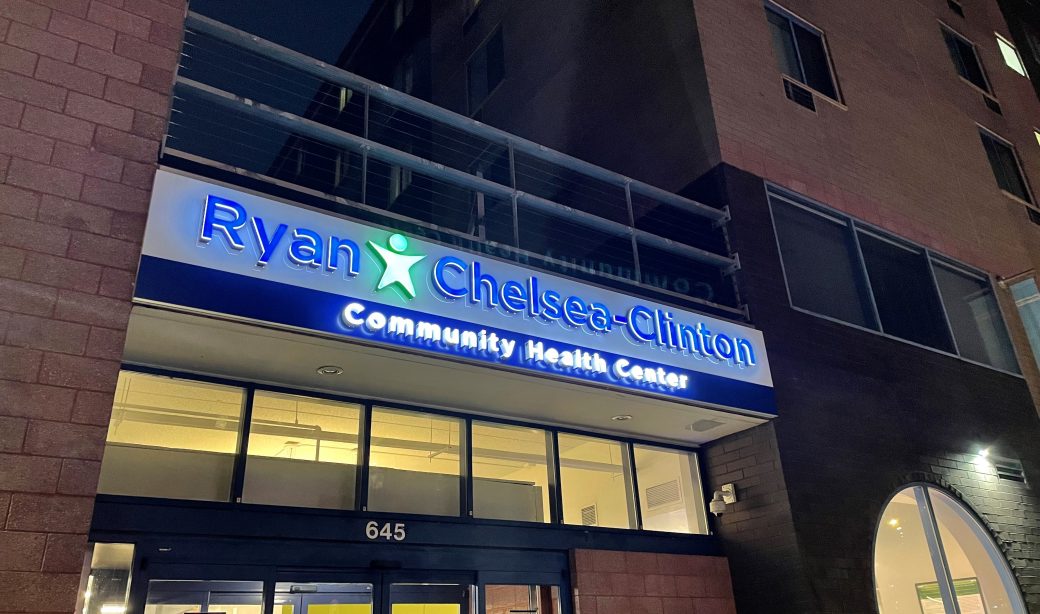